This is an example to show special characters and formats in ggplot2.

In the following example, we are going to show a chemical reaction in a plot created by “ggplot2”. It may seem straightforward but the way R handling it is not. Let’s see the codes.

In the code example, we try to pass a string defined for “label” into the “R” basic function “parse” to convert plain text into an “plot.math” object, i.e., a chemical equation in this example. There are some strange symbols in the string and they all carry special function - 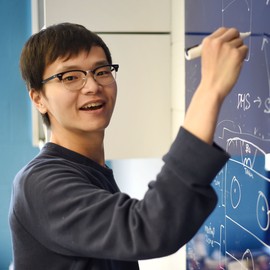